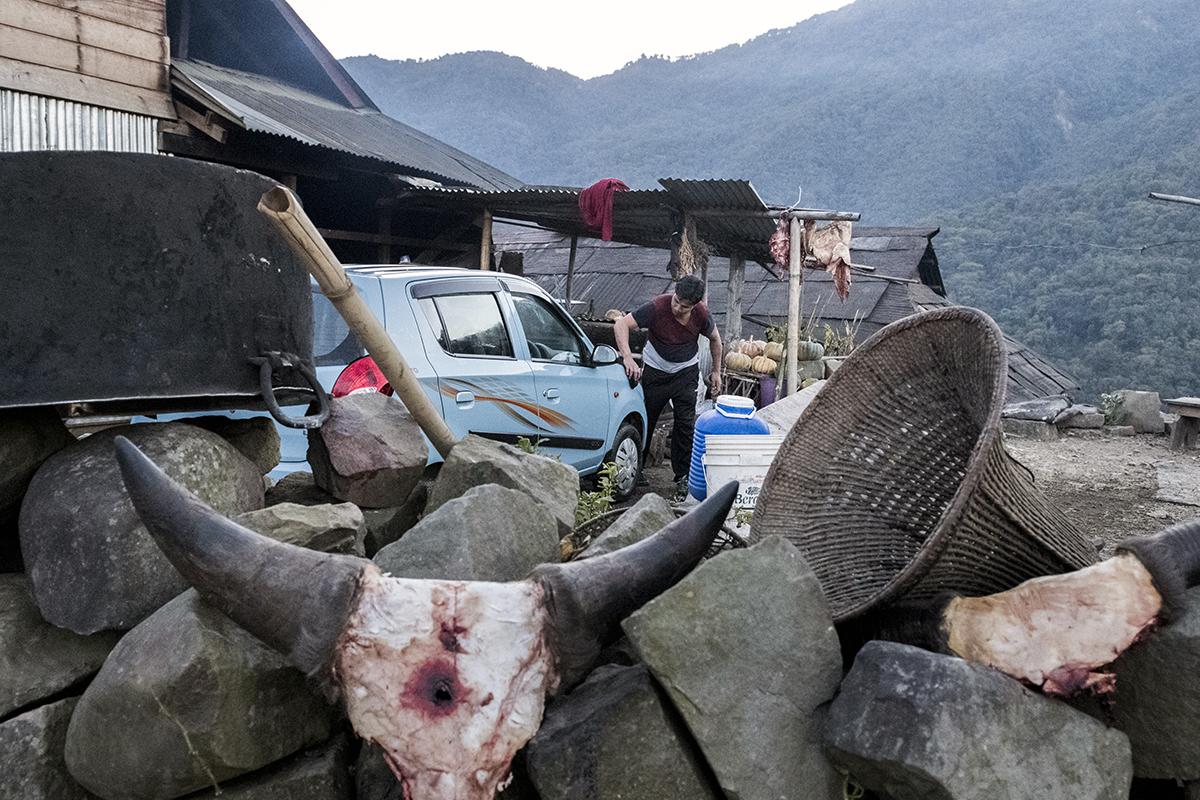 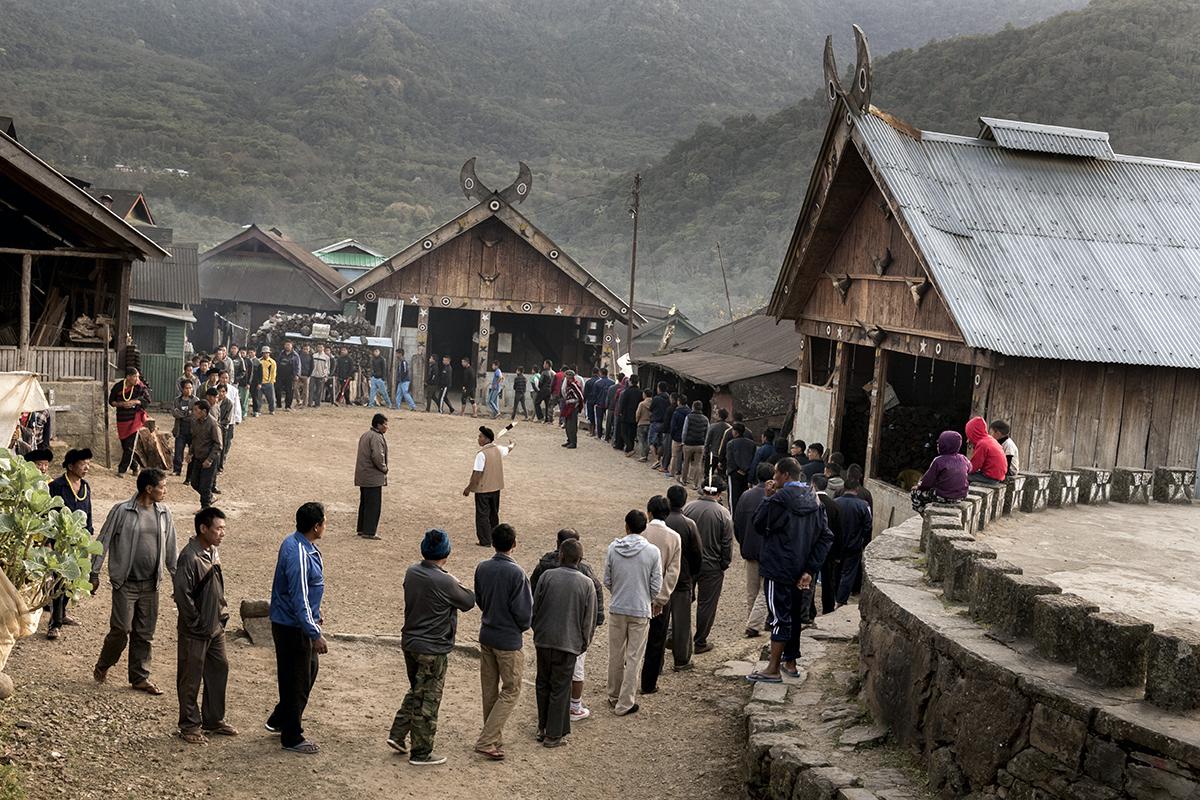 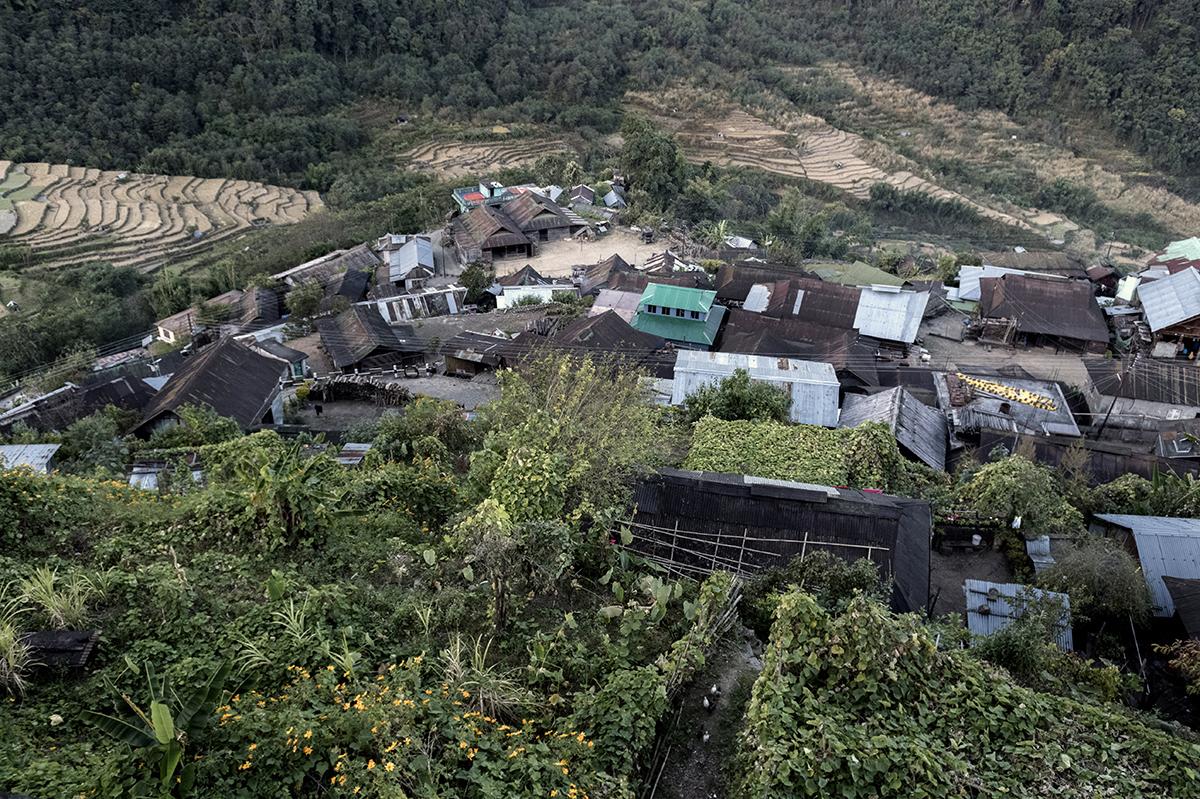 While humans across the world seem to be working towards the extinction of their
environment, Khonoma, a village of north-eastern India, has woken up to the cries of
nature. Khonoma demonstrated a resolute will to conserve biodiversity and wildlife.
By establishing and strengthening systems of natural resource management and
conflict resolution, including through the development of the 'Khonoma Nature
Conservation and Tragopan Sanctuary', the village exemplifies a search for
appropriate and sustainable development. All this is embedded in the traditional
ethos of the village, coupled with an openness to experiment with new technologies
and ideas from outside the village. In 1998, the Khonoma village council declared its
intention to protect about 2,000 ha (20 sq.km.) of the forest as the Khonoma Nature
Conservation and Tragopan Sanctuary. They have banned hunting, logging, jungle
burning besides banning abstraction of natural resources like dzükou lily, orchid, and
other wildflowers in order to protect the rich biodiversity of the village. This
conservation depicts a remarkable transition in a state where animals are not just
killed for sustenance but as a centuries-old tradition. Khonoma is probably the only
place in Nagaland, India where hunting was banned in the entire village throughout
the year.
Khonoma is known not only for being the last frontier the British could never conquer
but also for its environmentally-conscious Angami community and distinct farming
practices in India. Khonoma has been practicing the traditional alder (Alnus
nepalensis ) based agroforestry system which is an age-old ecological farming
practice. Nagaland, which falls under the Eastern Himalayan zone, is home to this
species. Agroforestry not only helps in climate change mitigation but also climate
change adaptation. The Angami community also maintains a 600 years old ‘terraced
field’ at the foothills where paddy and other crops are cultivated. These farmers do
not use any chemical pesticides or fertilizers. Even at a height of 1,621 meters water
is in more than abundance due to Khonoma’s age-old water harvesting technique
which is connected with 3 rivers namely Dzudza , Khuru and Dzulerudi. These paddy
fields are irrigated through streams. The community works together to create
channels that lead the water up to the fields.

Note: This gallery does not include all images from this project. 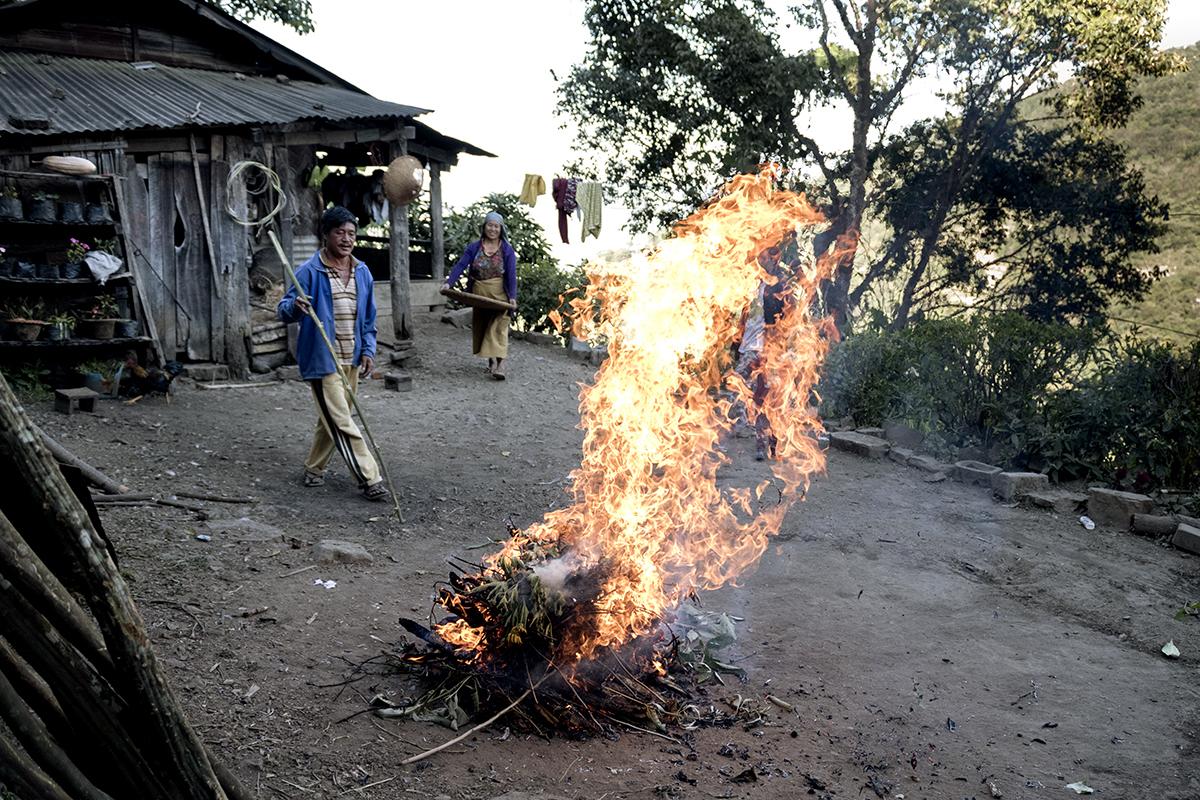 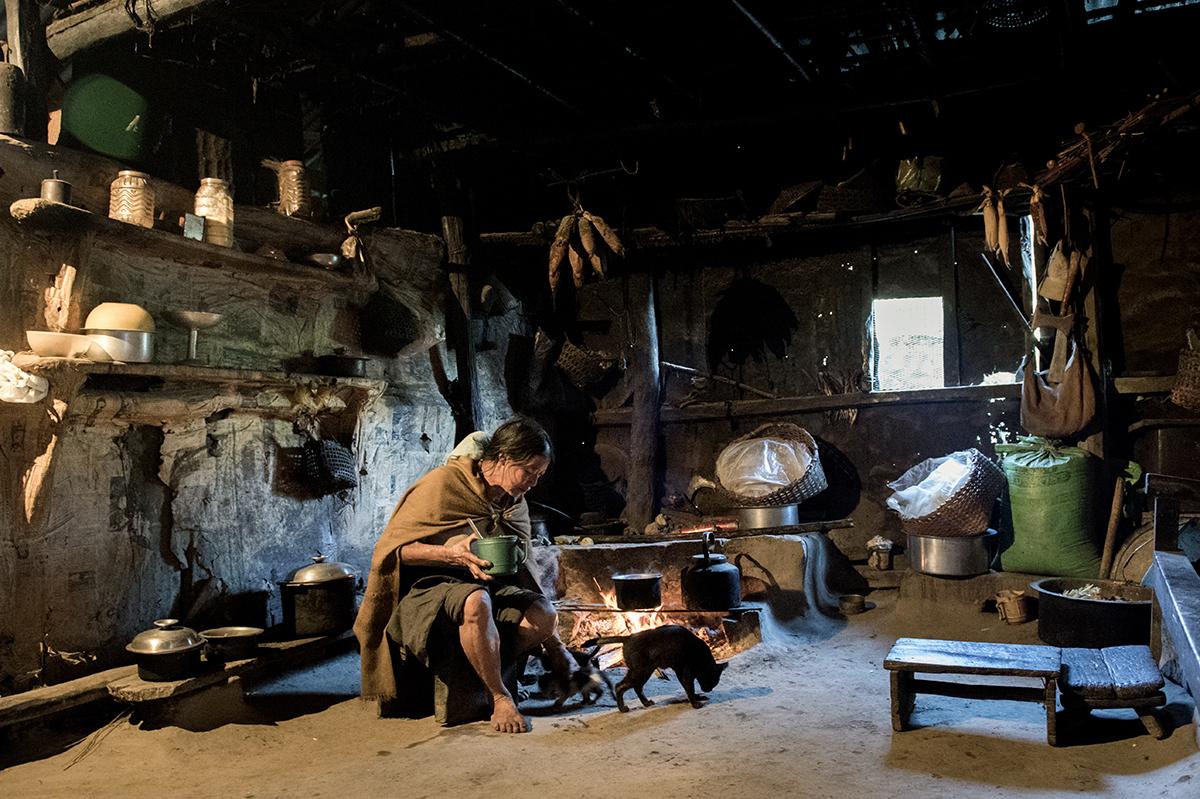 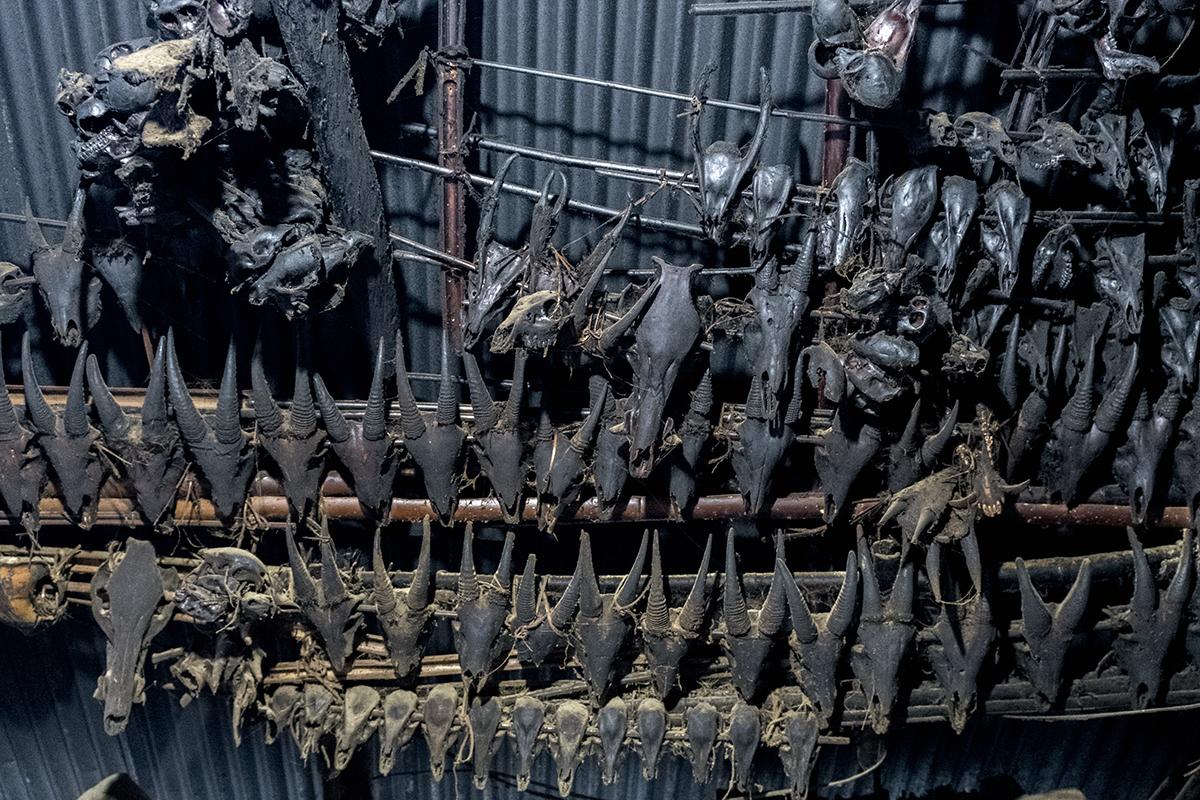 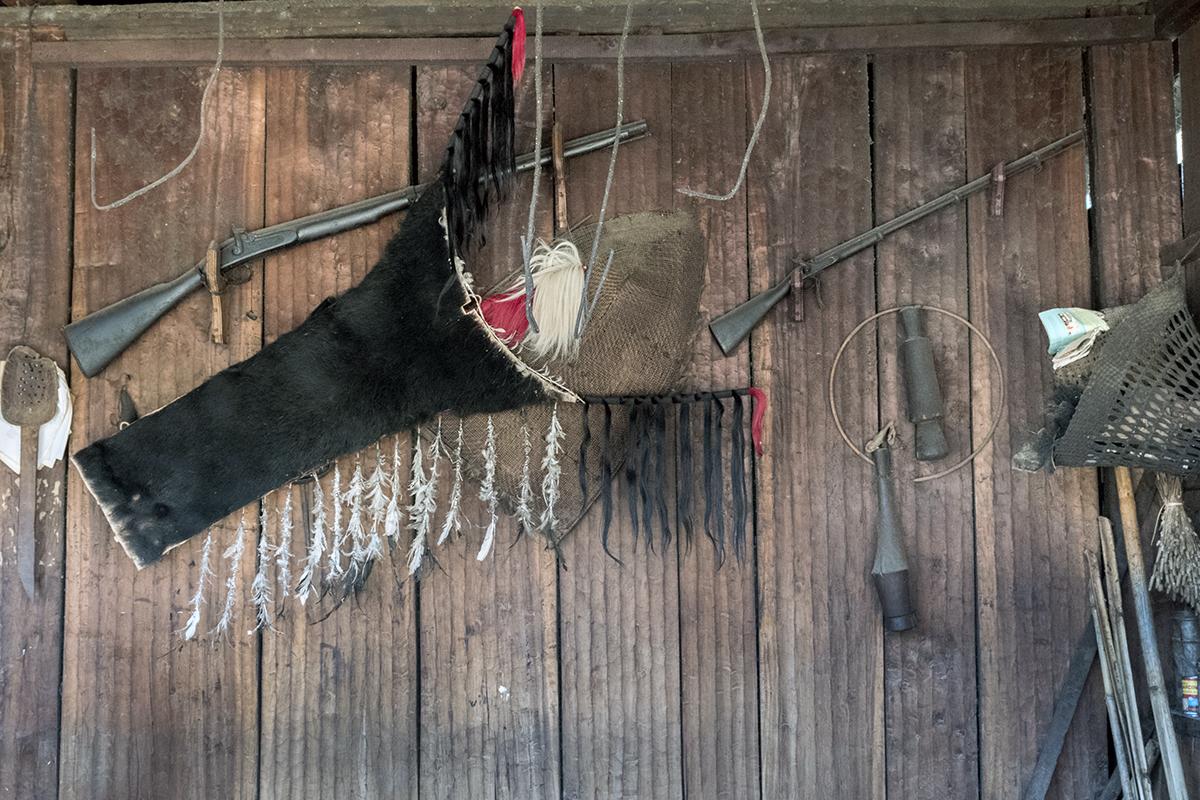 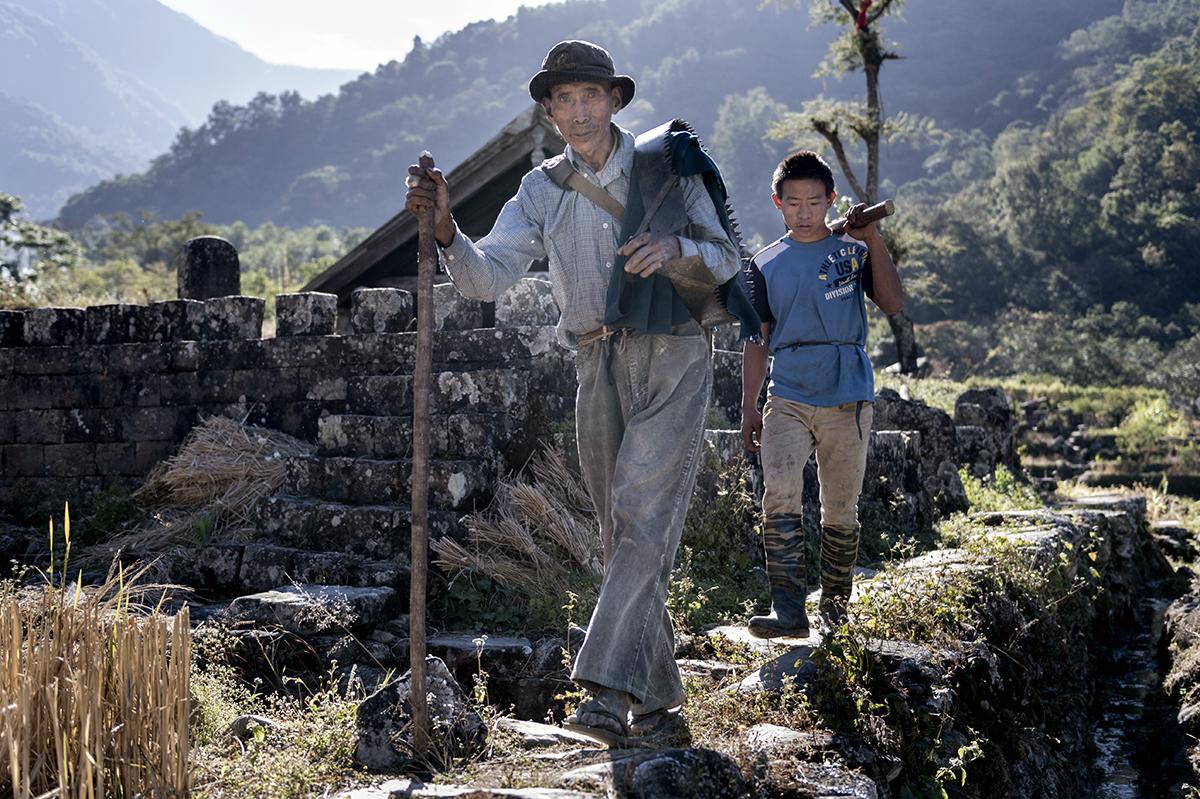 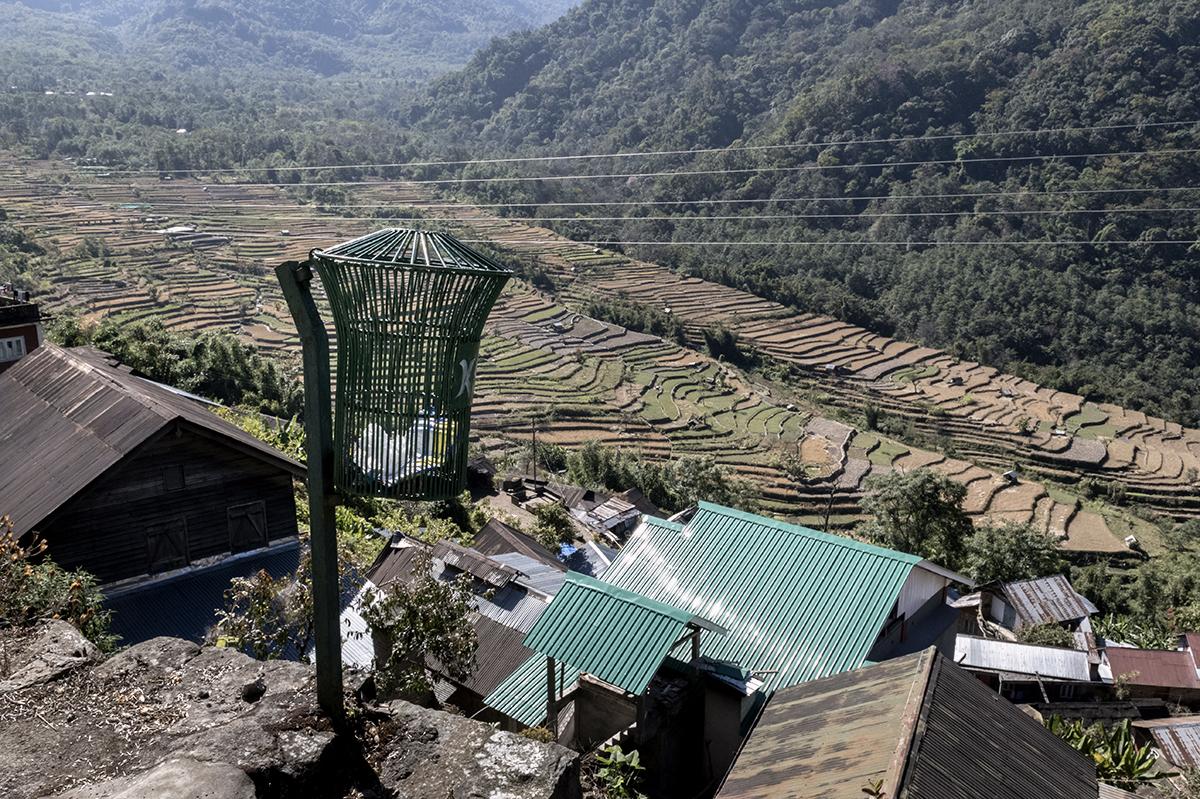 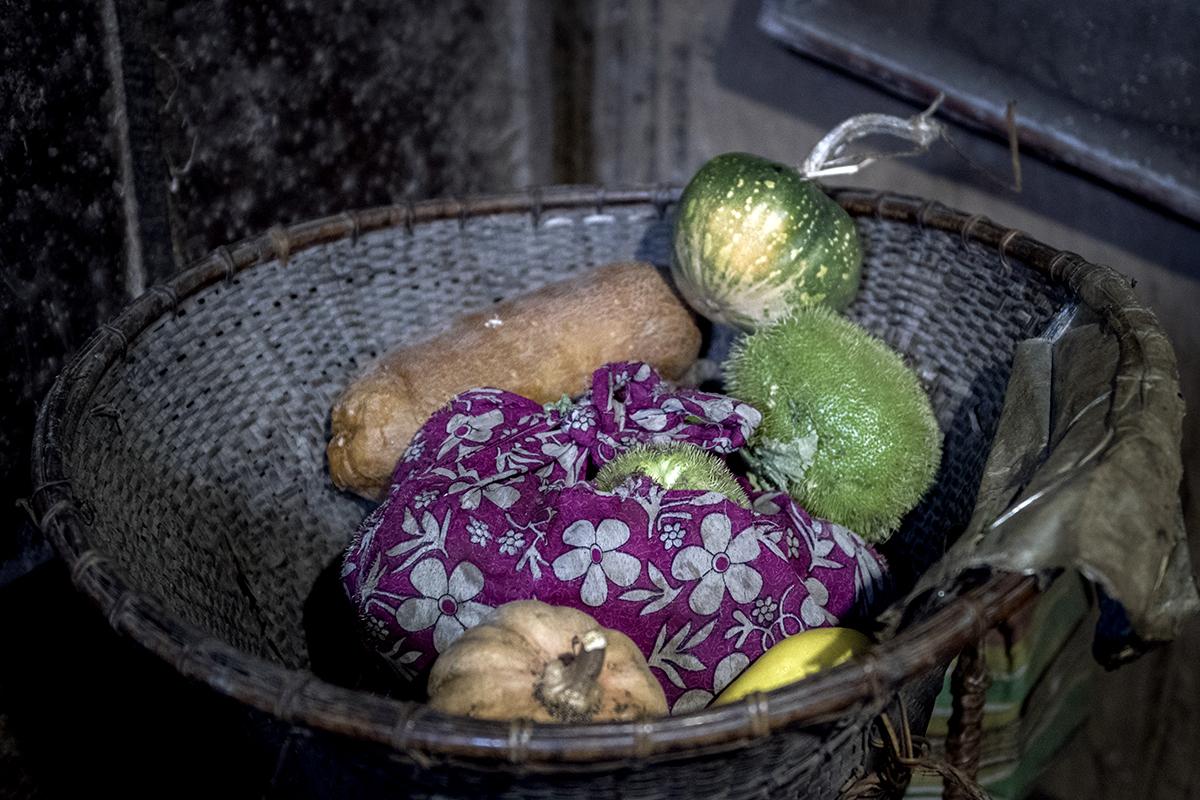 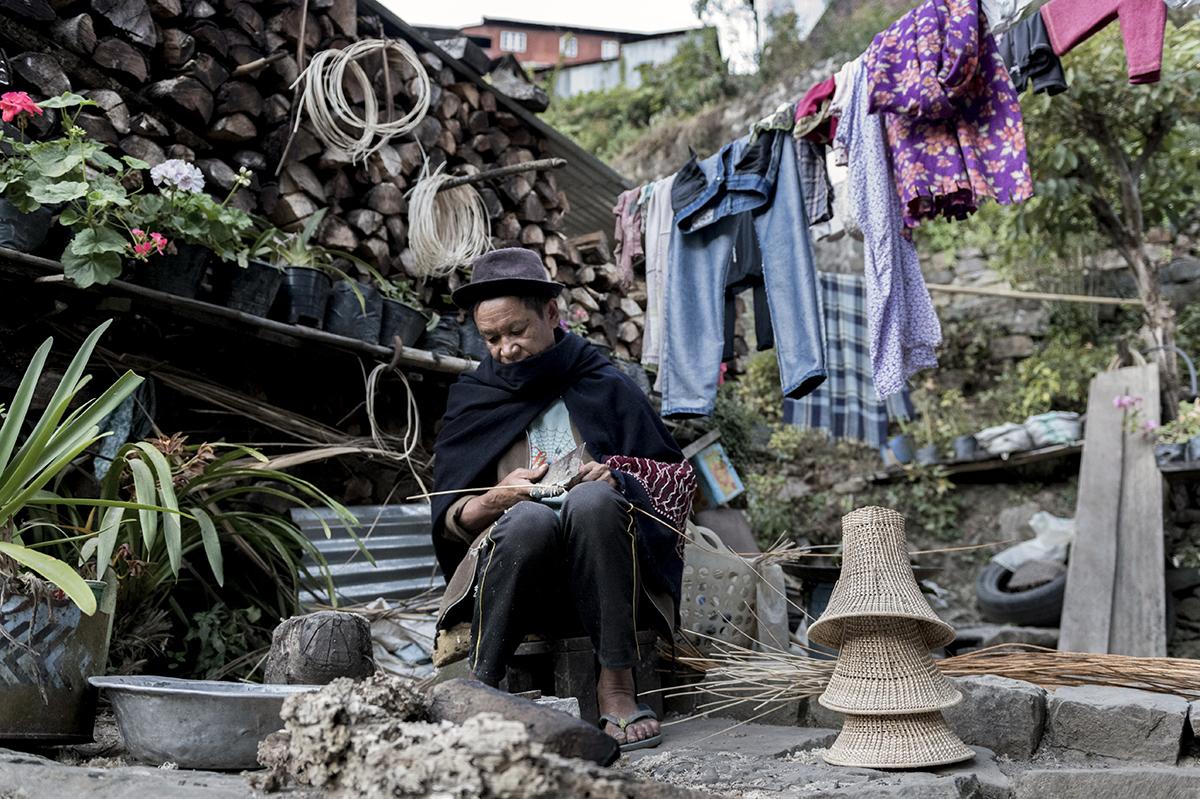 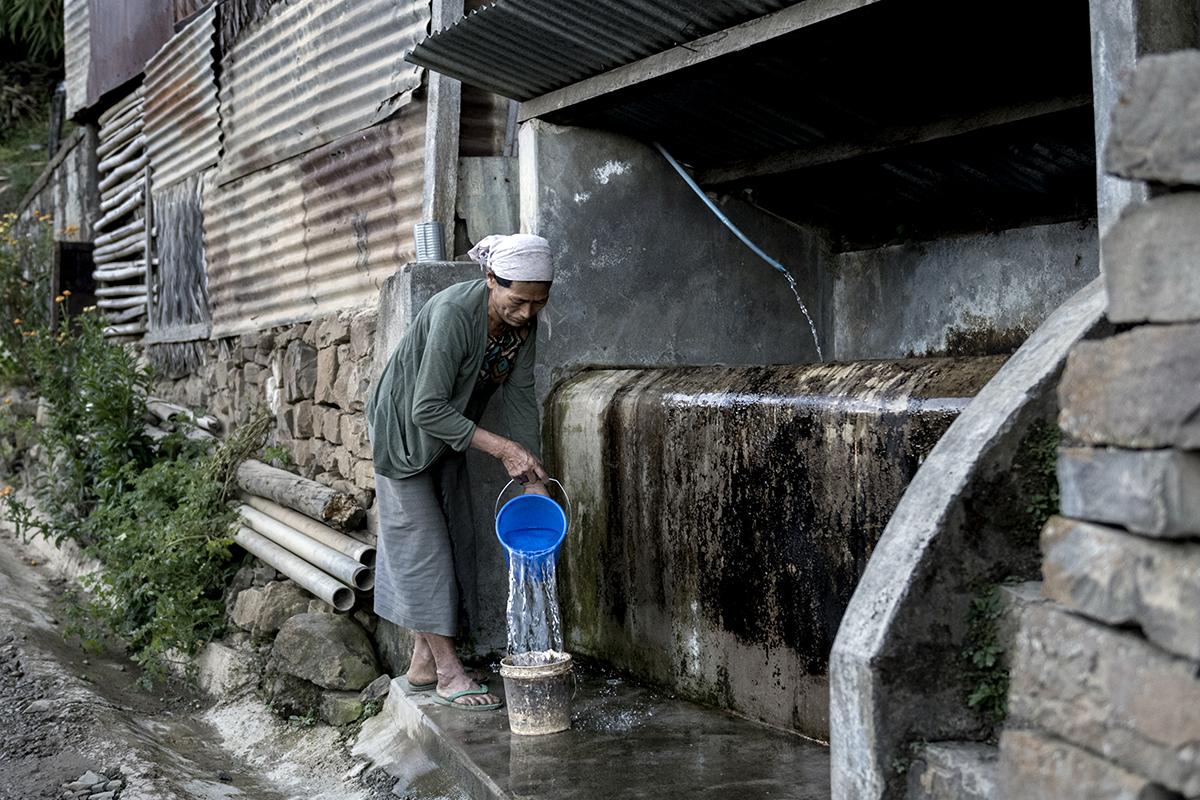 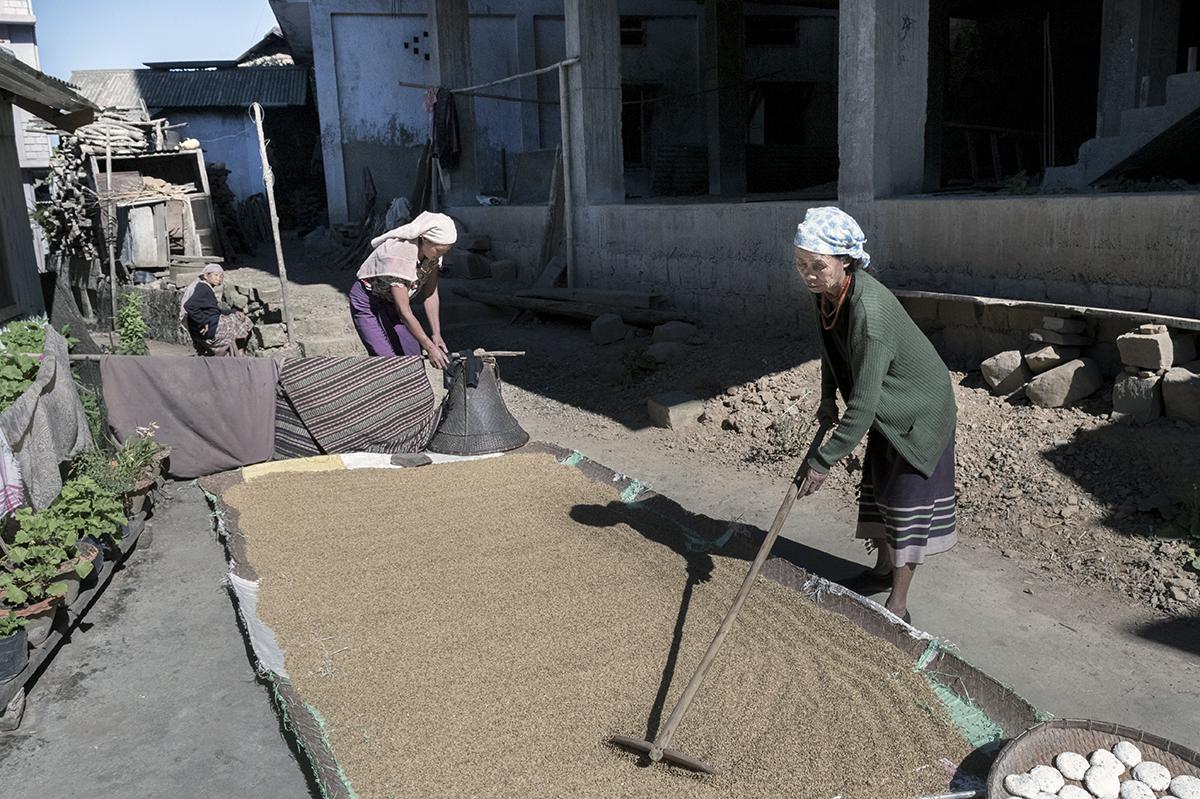 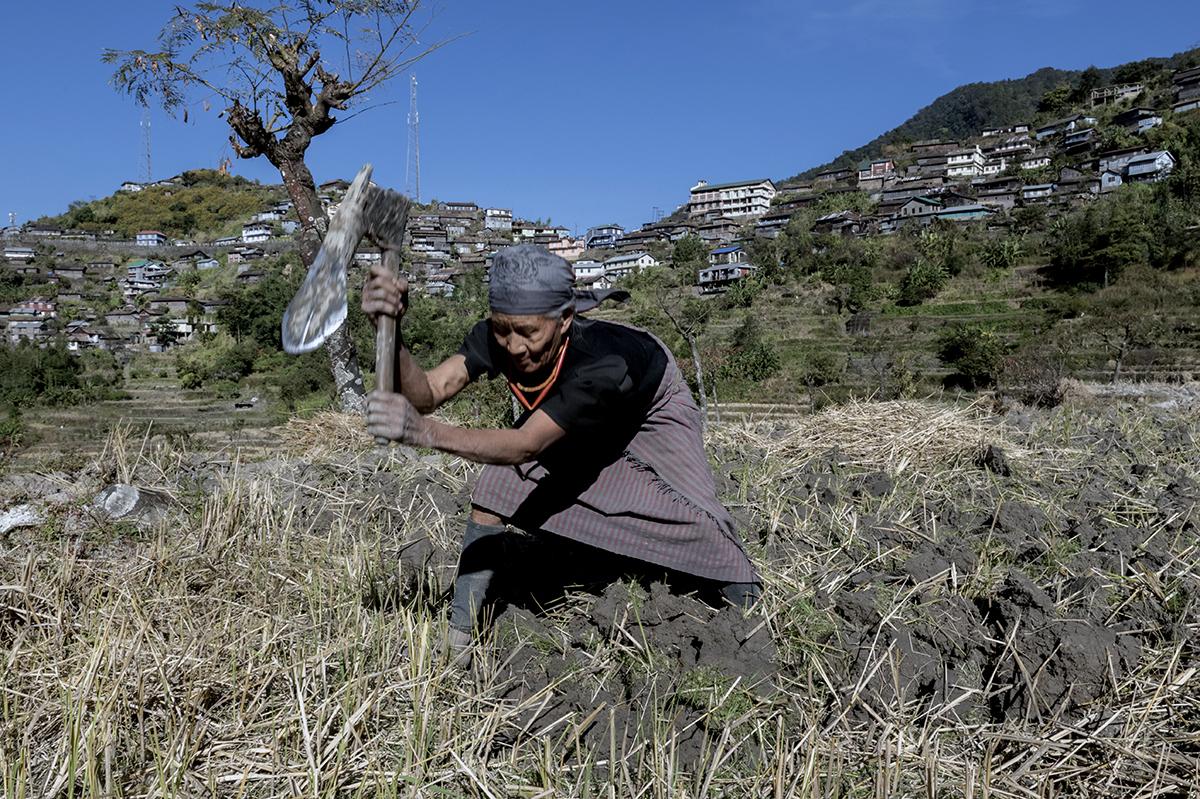 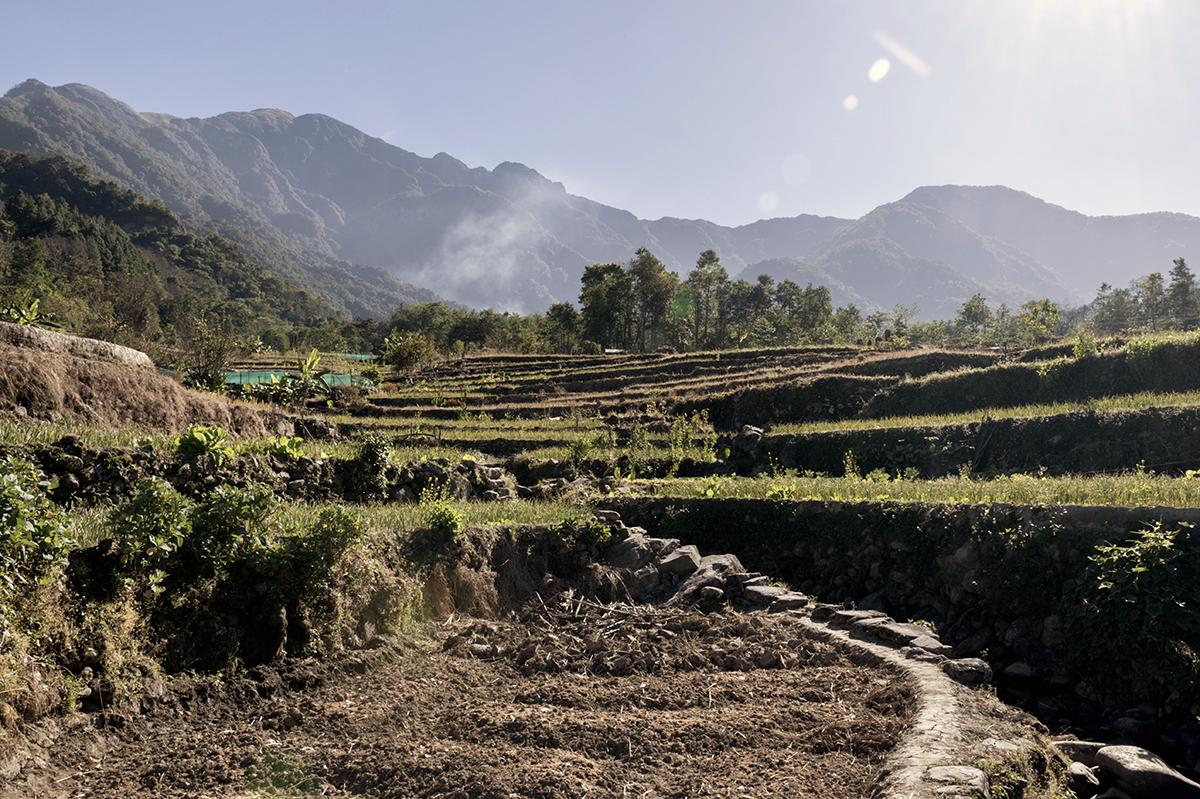 While humans across the world seem to be working towards the extinction of their environment, Khonoma, a village of north-eastern India, has woken up to the cries of nature. Khonoma demonstrated a resolute will to conserve biodiversity and wildlife. By est...

Sayan Hazra is an independent visual journalist based in India whose documentary works explore human relationship to the natural world and social changes in contemporary world.